Have you ever thought about when the first graffiti was created? What about the first mural? In the caves of a primitive man? In the streets of Pompeii? Or perhaps only in modern times – on buses, trains or private jets?

The exhibition From Vandalism to Heritage: Kaunas Street Art explores the origins of urban art in Kaunas, dating back to the Soviet era. Learn the difference between the often confused terms such as graffiti or mural and where the first graffiti were found. The exhibition also presents urban art forms that were prevalent in the city in different decades, shows the early reactions to graffiti writers in the media and how the activity, initially considered vandalism, became a subject of preservation at the end of the last century.

Curator of the Exhibition: Milda Žiūkaitė

Designer of the Exhibition: Toma Kanytė 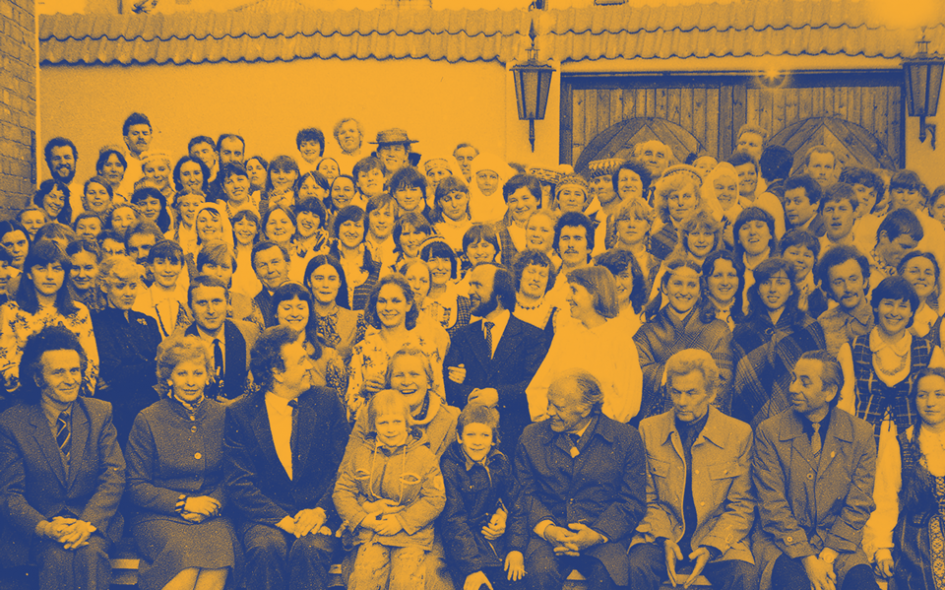 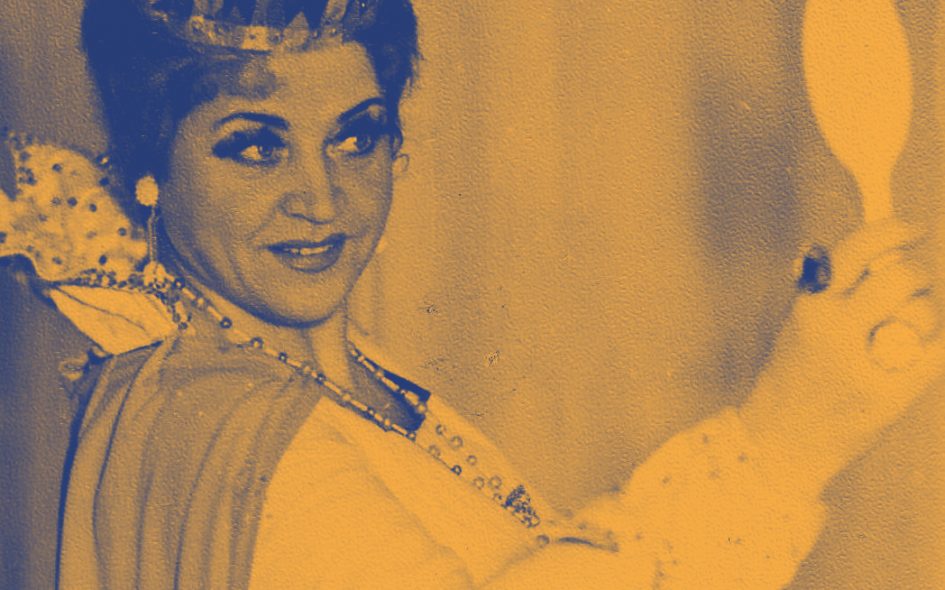