Through the Windows of the Town Hall Tower 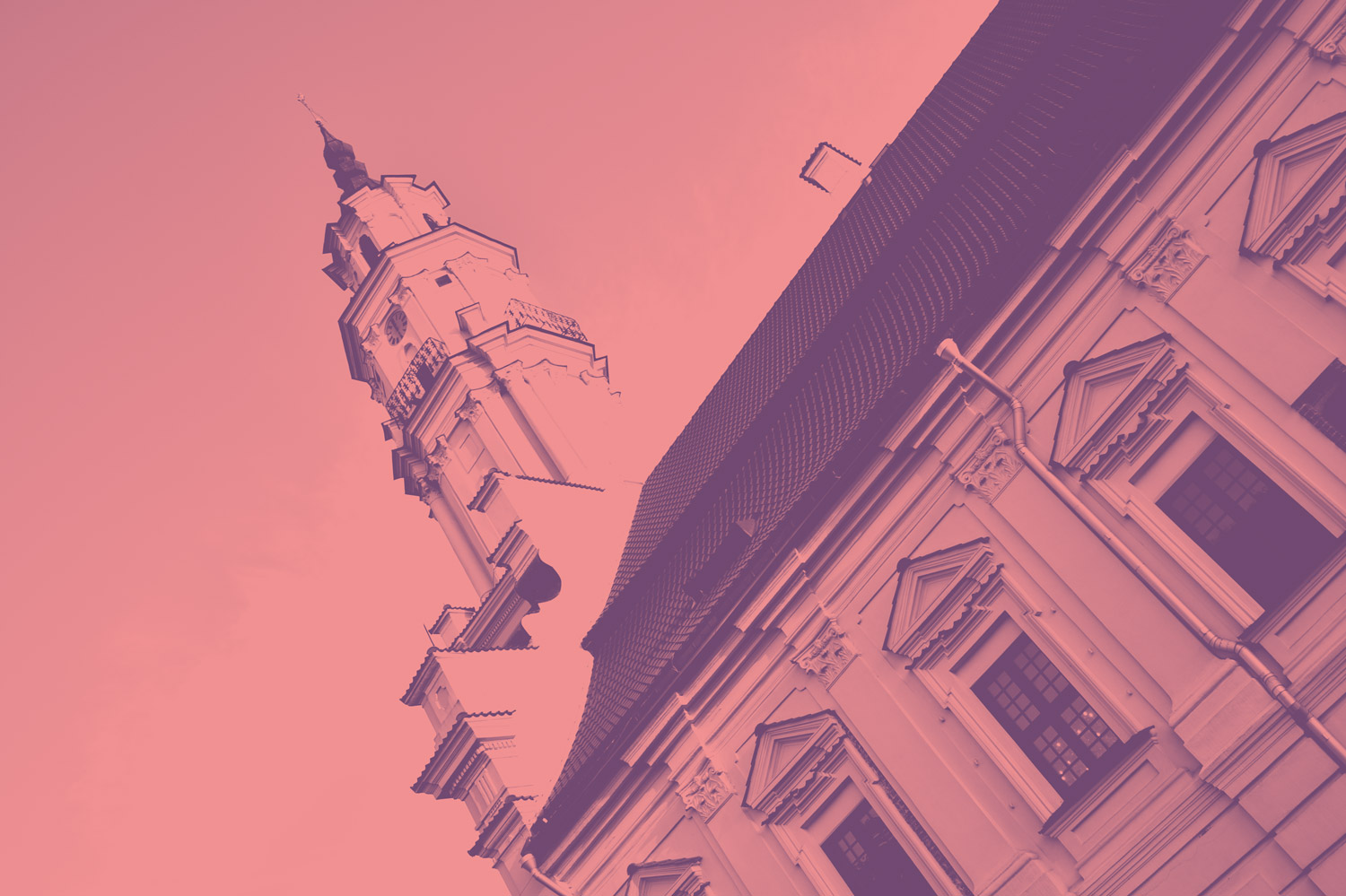 Kaunas residents and guests are invited to ascend the tallest tower in Kaunas Old Town, which reaches as high as 53 m, and look upon Kaunas Old Town from a whole new angle. In the Town Hall Tower, visitors are welcome from Tuesday to Saturday – the working days of the Museum’s department. Due to fire safety regulations, only a limited number of people – up to 5 – can climb the tower stairs at once. You can access the tower using the Museum’s general admission ticket.

For many years, only the watchmaker who was taking care of the clock on top of the tower could enter it by taking some narrow steep stairs in a hazardous condition. In 2018, attic and tower maintenance works were completed, which had been carried out by the company ‘Senamiesčio restauratoriai’ following the plan by architect Rytis Vieštautas. 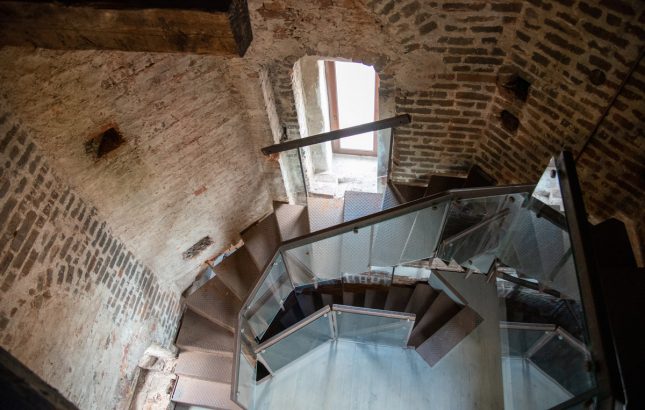 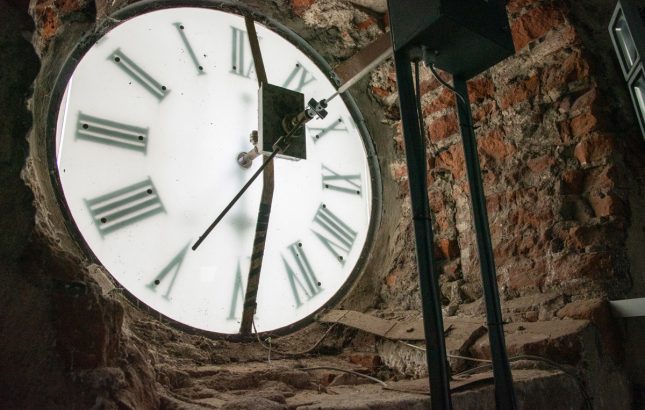 To ensure the safety of the town hall’s visitors, new metal stairs, protective railings and partitions were installed in the tower, the necessary lighting was provided, and the archways of the low tower openings were covered with padded protective barriers. During the reconstruction, the town hall tower’s clock was also repaired – low-quality, repeatedly jamming clock mechanisms installed during Soviet times were replaced with new ones sent from Germany.

The history of the tower clock dates back as far as the 1770s, when the burgomaster of Kaunas, Henrik Essen, ordered a clock with bells to be made for the town hall tower, which was being rebuilt. In 1907, the clock of the town hall tower was replaced with a new one made in St. Petersburg. It is believed that its mechanisms were later taken to the Moscow Polytechnic Museum and were replaced with an electromechanical clock.

After the last repair job made on the clock, which was now controlled by a computerized system, in 2016, the mechanisms started breaking down once more, and so they had to be adjusted manually to avoid inaccuracies. Now, thanks to new mechanisms, the bell of the tower clock, struck with a 2 kg hammer, is once again spreading its message about the passing of time to the city’s townspeople and guests.