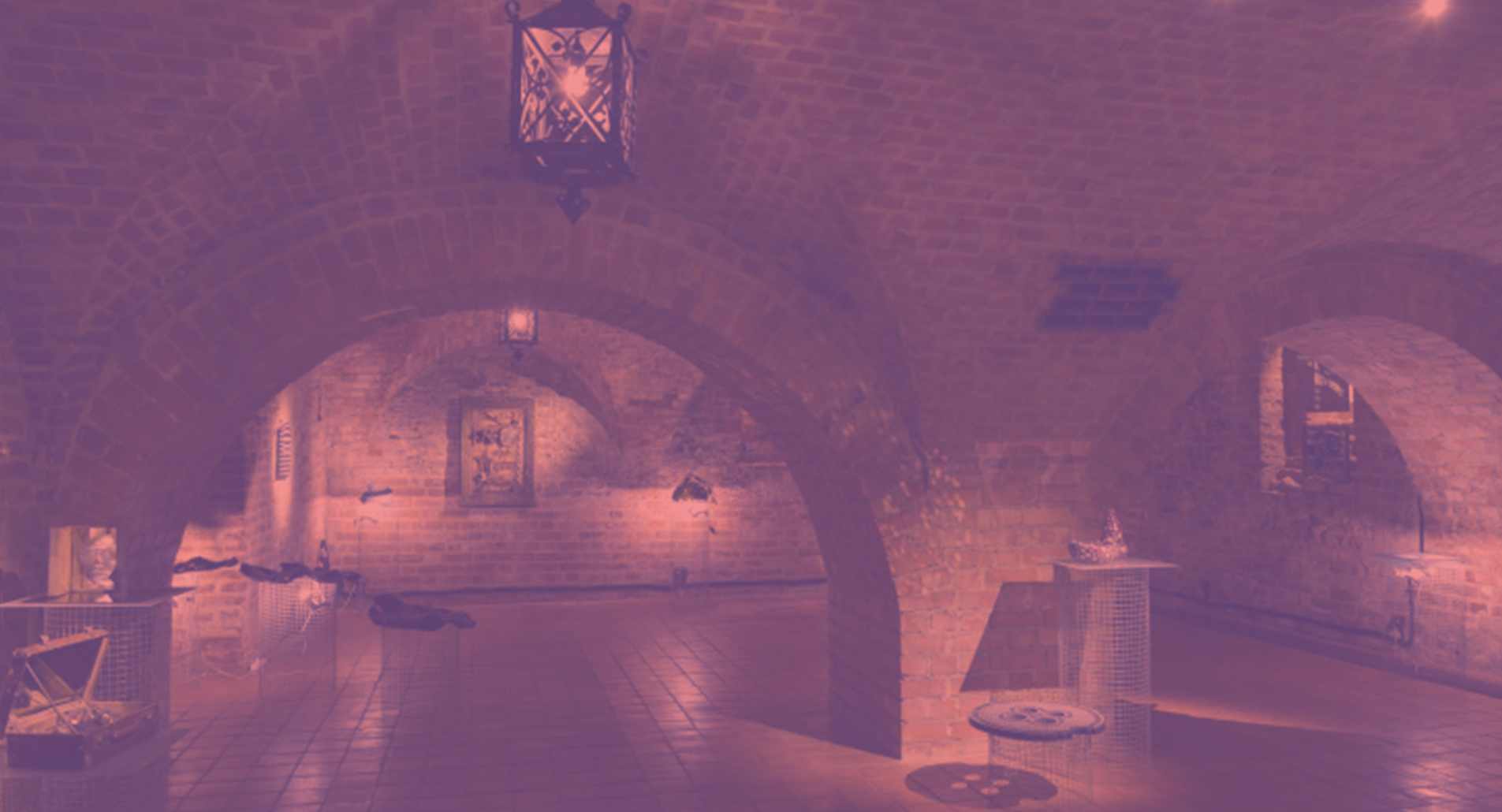 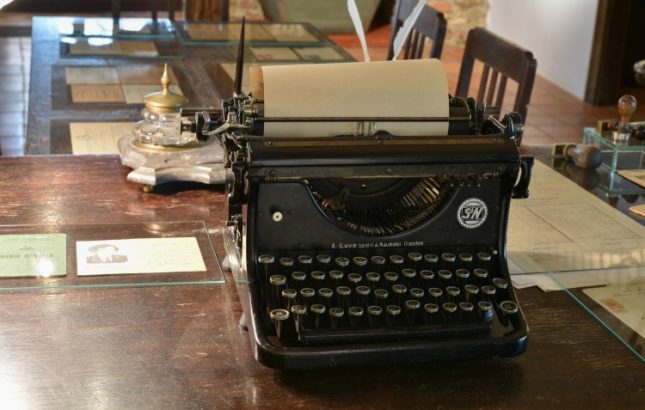 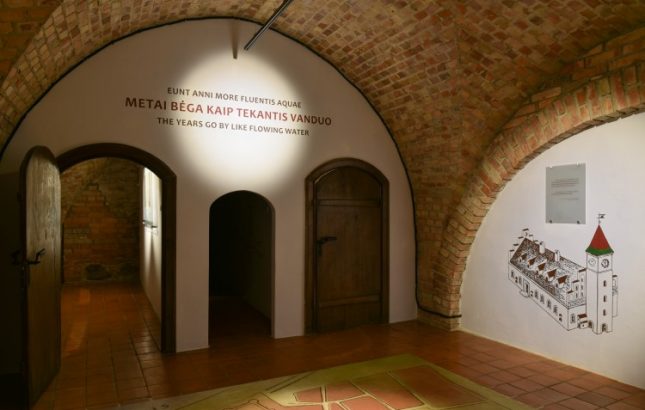 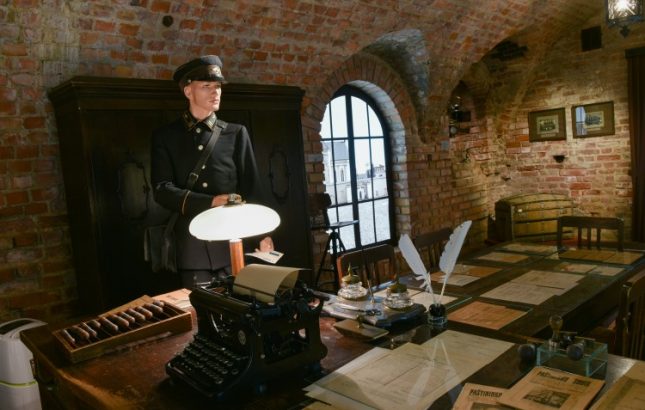 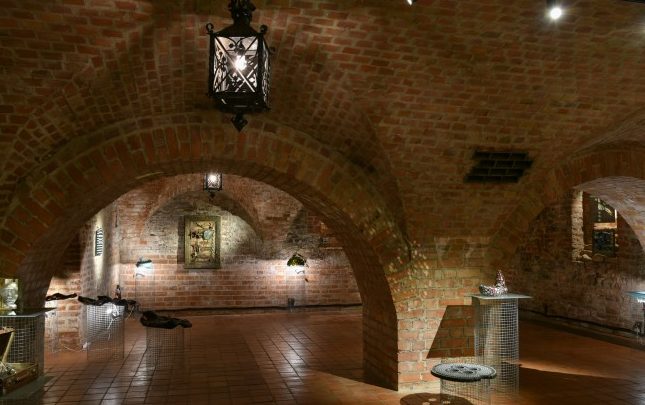 What awaits you at the Kaunas City Museum in the Town Hall?

In 1408, after Vytautas the Grand Duke of Lithuania had given the Magdeburg rights to Kaunas, the city’s governance slowly went to the hands of the magistrate – the council selected by city’s residents. A significant role in it was played by the burgomaster. In the 17th-18th centuries, Kaunas council consisted of 4 burgomasters and 8-9 members of the council. Each of the burgomasters – who held the office until their death – headed the council every second year. Two of them had their offices in the Town Hall. The burgomaster’s position was considered to be the most important in the city, and the burgomaster was often referred to as the owner of the city. During the second reconstruction of the Town Hall in the 16th century, in the tower premises, on the second floor, toilet booths with the sewage system were set in the walls for the convenience of the magistrate’s employees. This makes it possible to guess where the offices of the most important magistrate members were.

In 1921, after the establishment of the burgomaster’s office in Kaunas, Jonas Vileišis – the independence act signatory – became the burgomaster of Kaunas. He was the most prominent interwar Lithuanian council worker, leading the city and caring about its welfare until 1931. During his term, Kaunas became a prosperous and modern city. Burgomaster’s office was reconstructed based on the surviving picture of the cabinet; it also presents other interwar burgomasters. 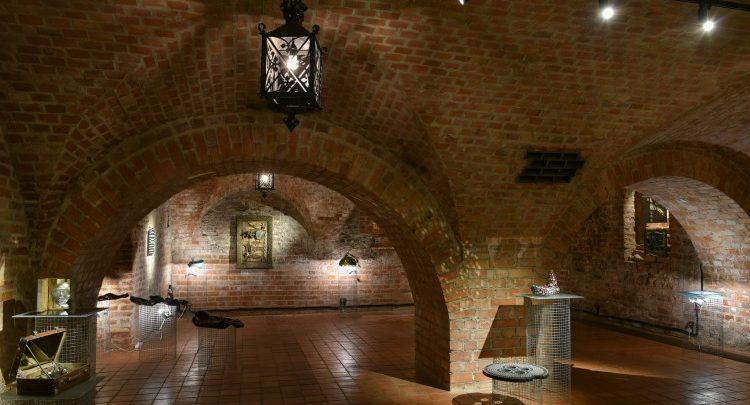 On September 29, 2016, the Town Hall cellars were opened for the public. Here you can get acquainted with the most ornate and symbolic urban interior elements, such as glazed tiles that were used in making the tile stoves and fireplaces for warming up homes. The glazed tiles decorated with plant, animal, anthropomorphic and armorial motifs are unique works of art as well as the reflection of the urban reality – household and fashion. At the same time, it is a key element in understanding urban medieval phenomena, which testifies to the traditions, relationships and influences of different cultures. The exhibition contains one of the oldest flat glazed tiles in Kaunas, dating from the mid-15th century and decorated with bear images.

The uniqueness of Kaunas and daily life of its residents – who lived a few hundred years ago – taken from the Hanseatic League can be observed in the ceramic artifacts – differently-sized jugs, jars, goblets, pans, plates and even piggybanks. If you’re interested in the old Lithuanian cuisine, you will be able to check out some authentic recipes, easily adaptable in modern homes.

The room with a stone dome in the Town Hall tower’s basement was turned into a jail cell. In it, you can find four different iron chain parts that were used for chaining the most dangerous criminals. Using the copies of the mid-19th century chains and handcuffs, you will be able to lock yourself to the wall, like the convicts were chained back in the day.