Museum archives are open to those who wish to get acquainted and explore the collections. The scholarly visits should be arranged in advance via e-mail: j.adomaitiene@kaunomuziejus.lt 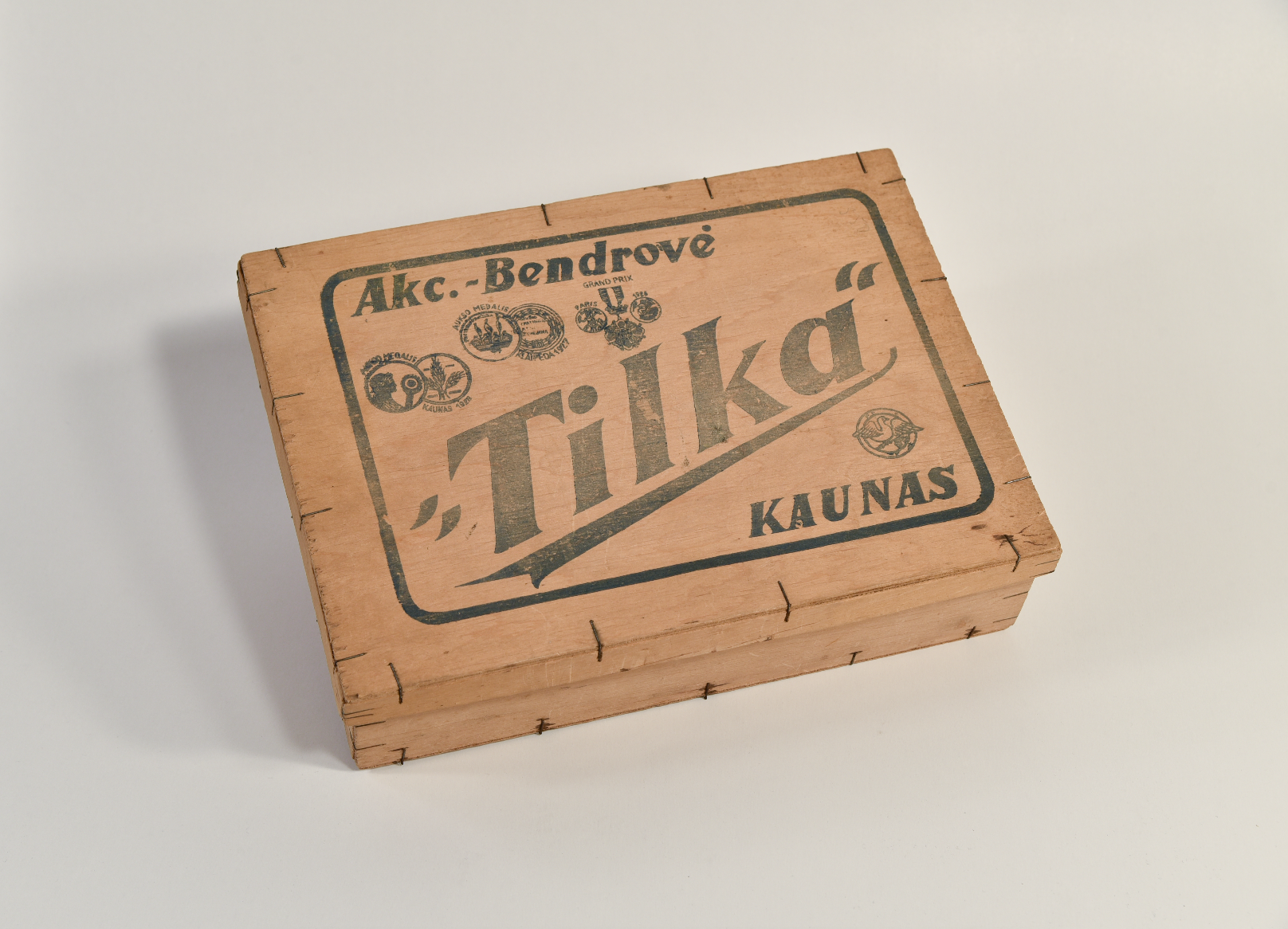 Collection that tells the stories of Kaunas city was started in 2007. It consists of various groups of exhibits photographs, documents, prints, memorial objects, household items, works of art, communications stories, philately, numismatics, iconography, epistolography, books. The exhibits reflect the different time periods of the city’s history, cultural events and industrial development. It includes the archives of various people that were important to Lithuania as well as the honorary citizens of the city. 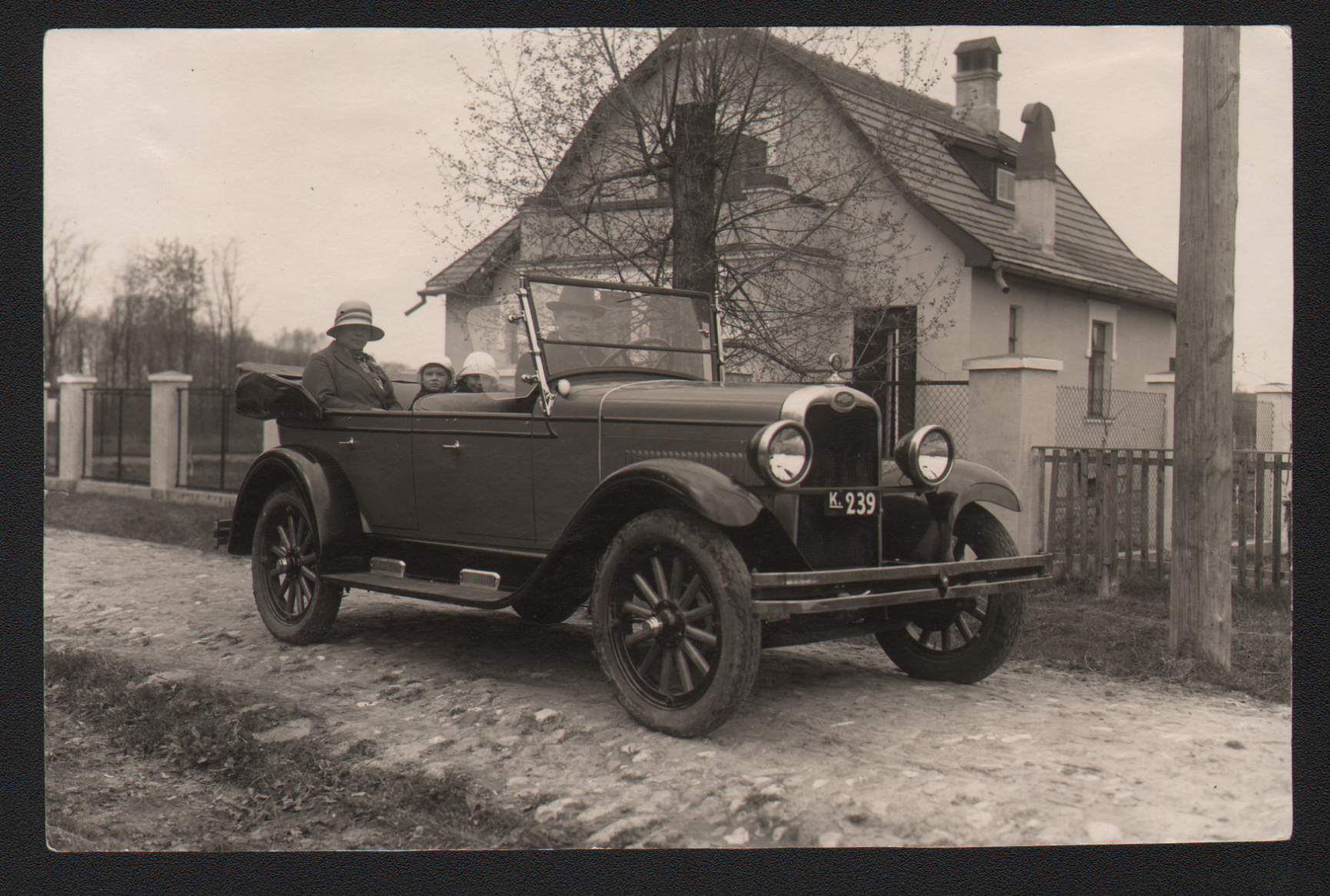 The collection was started in 1970 and was aimed at preserving the heritage of Lithuanian professional music. A large number of exhibits provide valuable information about other cultural areas. The exhibits are divided into separate groups, such as writing, sheet music and vinyl, photographs, art and memorial objects. 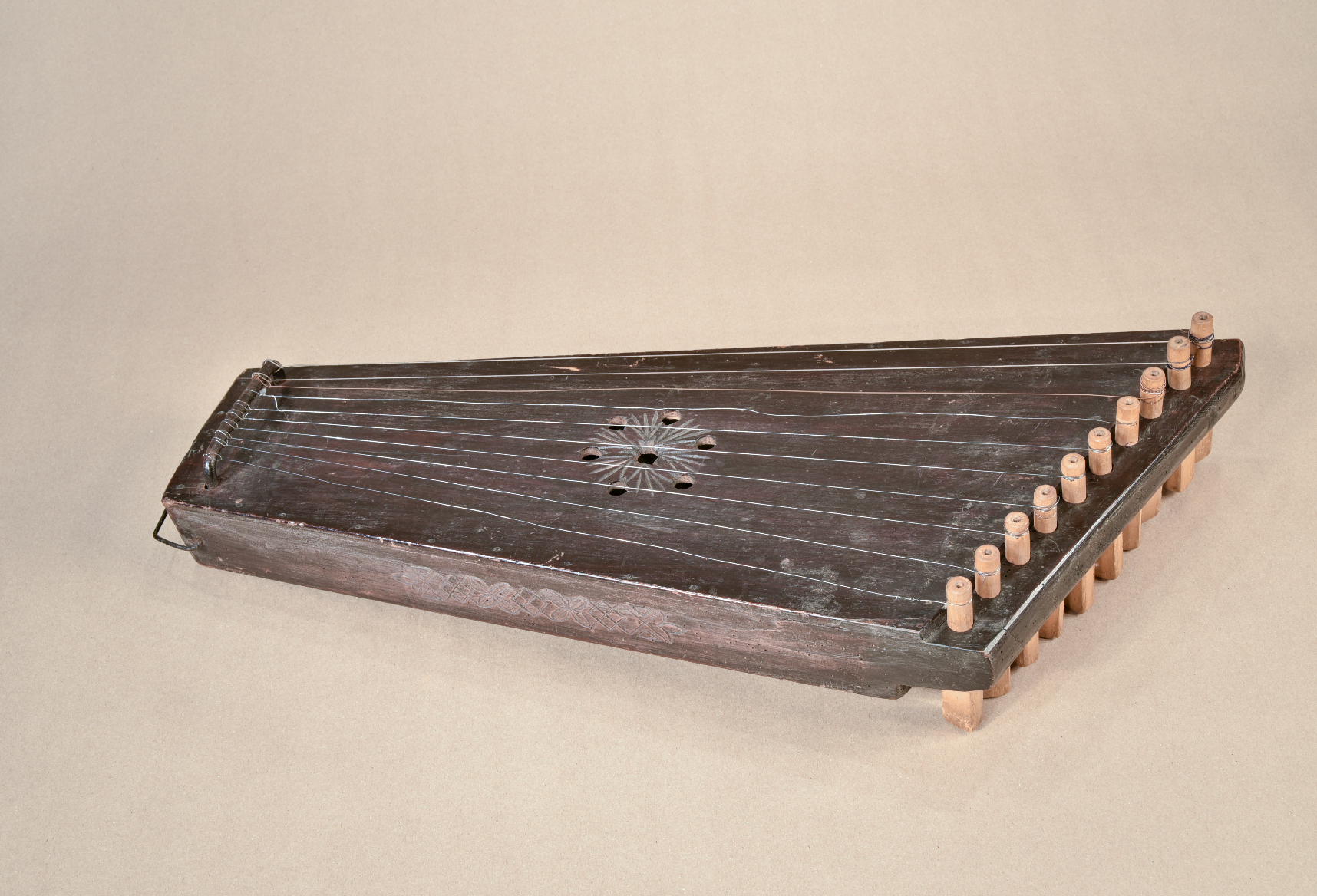 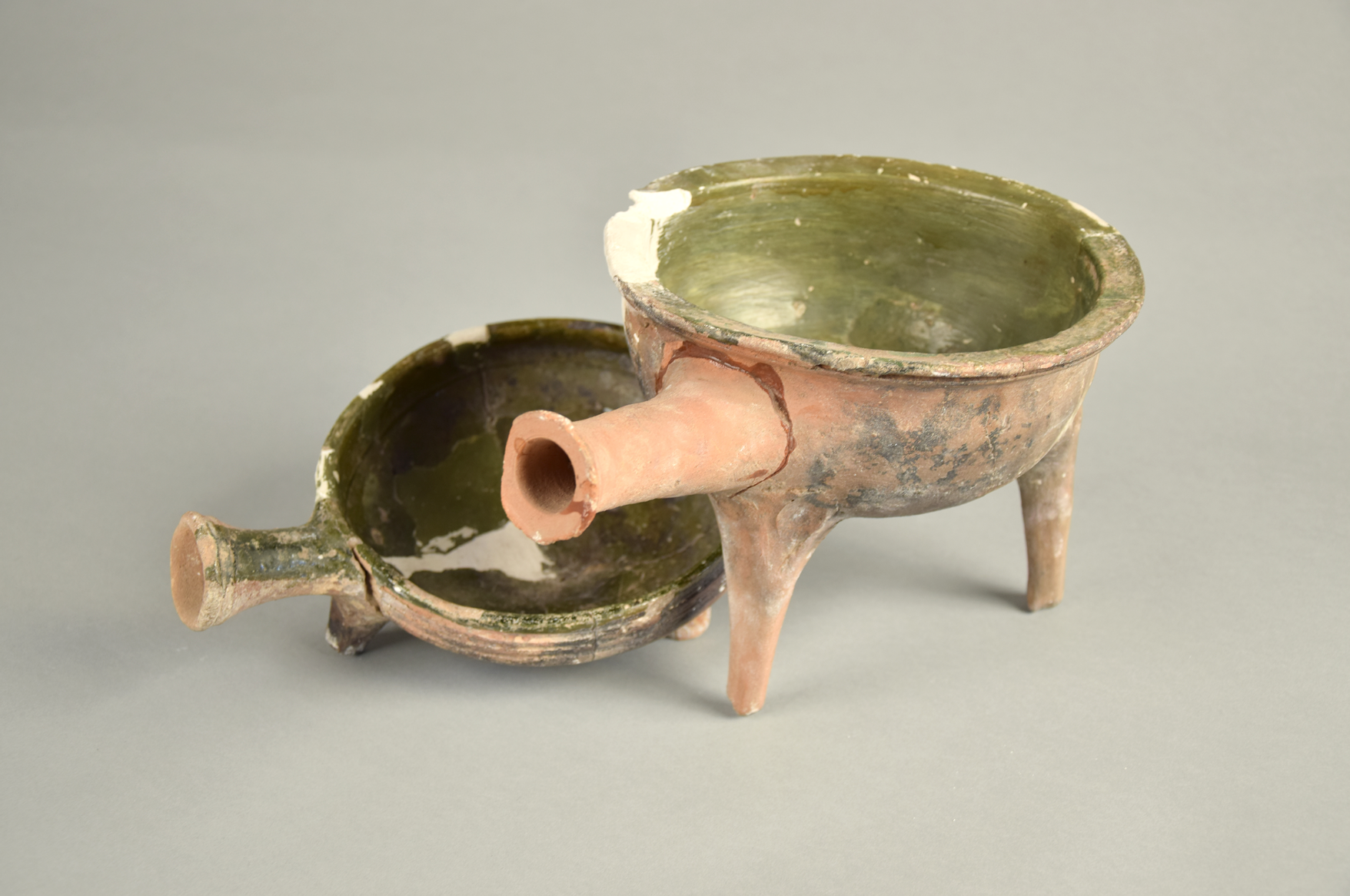 Archeological finds collection was started at the Kaunas City Museum in 2012. During this time the museum archives were supplemented with 4000 archeological finds discovered during the exploration of Kaunas Old Town and the surrounding areas. The findings are from various objects, like Kaunas Castle, Town Hall, plots located on T. Daugirdo, Nemuno and Šv. Gertrūdos streets as well as Virbaliūnai ancient settlement. Kaunas Old Town and the surrounding areas were explored by archeologists Dr. M. Bertašius, A. Žalnierius, D. Balčiūnas, A. Vaškelis, O. Fediajevas.

The oldest finds stored in the museum’s archives range from the 5th-4th millennium BC to the 10th century. This is the material discovered in the Virbaliūnai ancient settlement (led by A. Žalnierius). It consists of various items made of flint and fragments of lined and rugged ceramic ware.